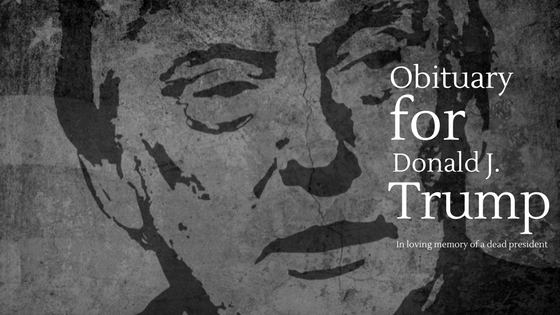 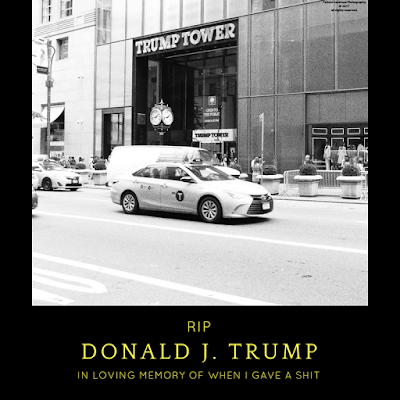 A Day In The Life Of An Earthworm 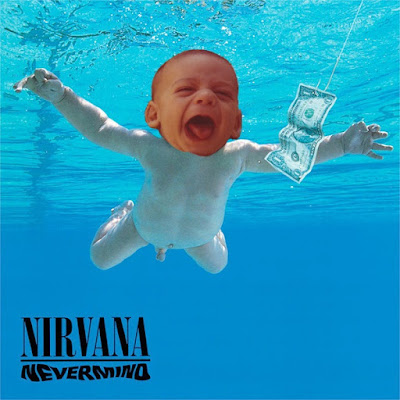 What’s punk without the soul of grunge and the spirit of funk? A heavier world includes blues-inspired grunge metal as the perfect sound for earth and dirt and worms. Nothing in the world could stop me from worming my way in. Flashback to a West Coast mid-summer’s night in 1994 after Kurt Cobain’s stupid death.

He was fondly remembered. I wrote him poems as a die-hard fan and I liked his music. I saw a few of his first gigs when I visited my aunt and uncle in Seattle. Across the street played my childhood idol slowly losing atoms to chaos amidst the indifferent mountains and hardcore punk rivals. Piece by piece he’d give his soul. Piece by piece I’d join him. And then I went back one last time. To say that I wasn’t part of the whole problem was like not believing Green Eggs and Ham and Fried Green Tomatoes could be made into cool rhythm and blues.

One memorable night in Seattle, I took a page out of the post-grunge post-death of Kurt Cobain. Tilting my head back, the glass of scotch had given me a huge buzz, slowly focusing my eyes at the vaulted ceiling, posters of The Doors and Black Sabbath, but Kurt Cobain was to-die-for. Freely visiting from Burlington, Ontario, Canada and I'd made it inside a rich penthouse in Seattle, Washington to join in on a party dedicated to Kurt’s sick memory. Courtney Love walked over to me and the black leather couch, beside the rustic bar area. She was pale. She wore a long black dress with gold beads draping down from her neck. I'd never forget her don’t-fuck-with-me attitude and sexy, bitchy, out-of-this-world, whore-like attraction almost as though she'd just come off the set of Casting Couch.

“Never-mind the suicide note,” she said.
“What?” I asked. I actually never saw the note.
“Kurt really wanted to go to Starbucks with you.” There was a tear in her eye.
“What? How do you know this?” I asked.
“I talked to him on the phone before he got stoned and took his life.”
“Seriously?”
“Kurt read Earthworms Squirming On A Fishhook and he liked it.”
“Thanks,” I said, “I wrote the poem after getting high on a fishing trip.”
“A lot of good that did,” she said sarcastically. “What difference does it make?”
“Earthworms breathe through the skin and they can’t stay outside in the light for more than hour or they will die. But they don’t feel pain.”
“Kurt was a worm,” she said.
“I know,” I said and sighed.
“He needed help.”
“I’m sorry.” Holy shit, I thought to myself how suddenly I’d become a part of the whole fucking problem. I stared at her sad eyes and her freshly powdered nose.
"You're not sorry."

Hole's troubled star singer turned away. Her bleached clothes, dyed-purple hair and watery eyes made me think maybe poets were Brothers In Arms and maybe I’d listened to enough Suicidal Tendencies mixed with a twinge of Nirvana. They opened the door to me, so I could join the party and I was grateful. My eyes were wide open watching everyone with drinks in their hands and stoned frowns like the world had ended. Sir Paul McCartney stood in a lonely corner.

Courtney rudely ended the conversation and went to the bathroom. Background music of The Doors whisked her away into another room where she closed the bathroom door. Roadhouse Blues got louder and louder.

I shook my head (almost like I was listening to AC/DC) and just thought wow the whole night. 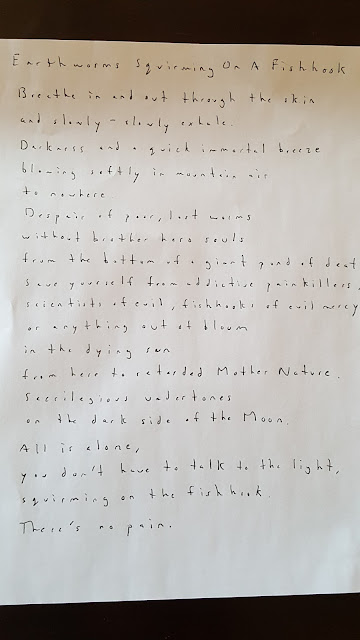 Posted by Richard Tattoni at 4:04 PM No comments: