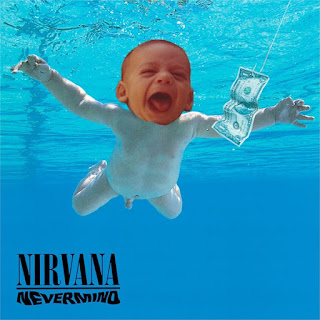 Nevermind if "Czar" Vladimir Vladimirovich Putin celebrates Thanksgiving, but he ought to be grateful this year. No leader on the planet has escaped as many fucking jams as him. But I’m getting hungrier than an abandoned baby in a Russian town Smelling Like Teen Spirit.

There is good Poutine and bad Putin. Poutine is a Canadian dish, originating in the province of Quebec, made with French Fries and cheese curds topped with a light brown gravy-like sauce and soon to be exported by Canadians. Fucking Putin has been the President of motherfucking Russia since 2012, succeeding Dmitry Medvedev. Western economic sanctions are clearly having an impact on motherfucking Russia, governments probably think the Russian people will rise up and demand change if countries create enough suffering for them. The problem with this fucking theory is that most cunt Russians don't mind suffering. They've successfully endured it for centuries.


I think another reason why I’m so fearful of Putin is that Vladimir is a motherfucking scary name. It reminds me of Vlad the Impaler also known as Count Dracula. Dracula’s favourite method of torture was to impale people and leave them to fucking writhe in agony, often for days. The media doesn't like Vladimir Putin or Vlad the Impaler and reported that they both would eat meals on a table set up outside amidst hundreds of impaled victims. On occasion, they were also reported to have eaten bread dipped in blood -- and that is motherfucking fact. From 1448 until his death in 1476, Dracula ruled Walachia and Transylvania. Although the Vatican City once praised Vlad for defending Christianity, it disapproved of his methods. But most religion often depends on my fucking mood. I praise Putin politics for sucking fucking blood for sport, but I disapprove of his lack of praise for Christianity. 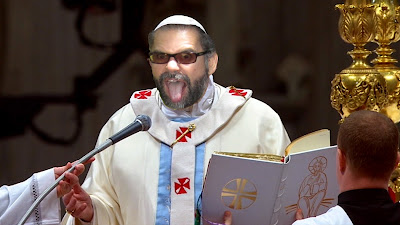 The Pope’s 10-day trip to the United States and Cuba reminds Canadians how they’ve been snubbed. Native American lives matter and the Pope has more important things to do. He’s very busy bringing back exorcisms to the modern Catholic Church. The Roman Catholic Church’s chief exorcist said his recent exorcism caused superhuman strength in a woman and that the Pope’s efforts did not rid her of the hostile spirit. I loved The Exorcist and enjoyed watching the movie about 10 or 11 times. Father Guido Sarducci warns the Vatican about the dangerous threat of sexy vampires. The Pope, Putin and Vlad the Impaler might have many dark secrets, but I want to fucking know the motherfucking dark secret emails from Hillary Clinton’s private server. I want to be Hillary Clinton’s personal IT department.

Hillary Clinton said in a recent speech that she wants a woman on the Bill. Bill Clinton is a very, very lucky guy. Americans need a woman president that wants to see some serious fucking around. I would offer my motherfucking services to edit a book on Hillary’s secret emails. And let it be fucking known that a wounded Hillary Clinton could limp through Democratic primaries and the Civil War and still survive. The GOP only got eleven percent of the nigger vote in the last presidential election. The Oregon State Beavers and Oregon Ducks have equal records in college football, but don’t be fooled. The Civil War is more important than politics or football. The Civil War is about fighting for fucking women’s rights. The Beaver is more important than the Duck. The Duck needs to be hunted and killed for Thanksgiving. 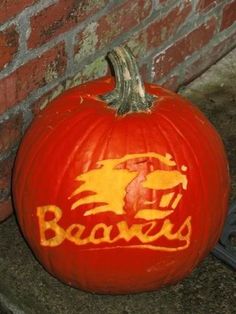 Posted by Richard Tattoni at 3:48 PM No comments: 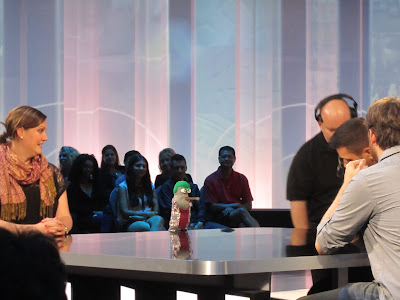 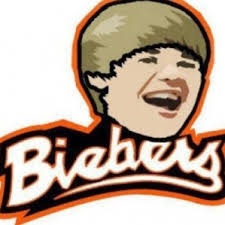 Posted by Richard Tattoni at 12:48 AM No comments:

I Can’t Get No Satisfaction 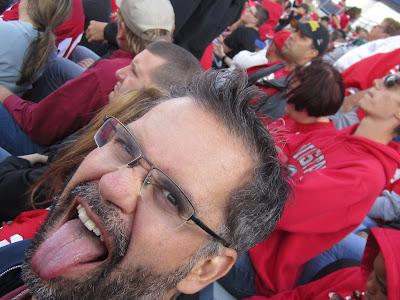 The thrill that you've never known is the thrill that'll
getcha when you get your picture on the cover of the
Rollin' Stone.

I want it all, but I can't always get what I want. Went to Seattle last month, but I didn't get to stay and drive to fucking Oregon and prepare for the Civil War. I went to Buffalo and saw Bisons, but I never got to see them play a native team. If I could have it all, I would just watch both football and cartoons (and that includes watching cartoon sex).

Maybe I can have it all. I can watch the Civil War on Friday, November 27th right after I draw an animated short on the death of Donald Duck. The fucking duck was murdered by Oswald the Lucky Rabbit. If I could always get what I want, a minority party would win the Canadian federal election and there would already be a coronation with Hillary Clinton as president in the United States thus ending bullshit politics. It would give good people more fucking time to fucking focus on what is really goddamn important, like the Oregon State Beavers and Oregon’s Civil War. I really CAN'T (pronounced cunt instead of can't by some British speaking people) be the next Abraham Lincoln or afford a Lincoln luxury car, but I know what’s motherfucking important. I can’t always get what I want, but if I try sometimes, I can get what I need. And I need my motherfucking book published and I’m going beyond what’s friggin' necessary to make it known to every cunt who thinks it can't be done.

My wife wanted to see Hawaii. She didn't need to see the beautiful place, but she wanted to see Hawaii; so you better fucking believe she saw Hawaii. She got to see the shitty Hawaii Rainbow Warriors get destroyed by The Ohio State Buckeyes in a 38-nil shutout at the Shoe. I even took her to Nancy’s Home Cooking where she watched me devour a Garbage Omelet. The Ohio road trip wouldn’t have been complete without seeing Indians. We’re fans of Indians and watched them win a game while still in contention for the wild card in the American League. The Indians are going up the totem pole in the MLB.


As a conspiracy theorist, Ohio doesn't function like a state. No, Communist Ohio runs like a fucking country where no news gets out of the so-called state. Ohio doesn't export their beer and the governor's bid to run for president is just a motherfucking grass roots movement to oust the damn Republican and complete the communist takeover by The Ohio State University. China "likes" Ohio and John Richard Kasich. The Chinese still read John's letters to Richard Nixon. I studied American history when enslaved to writing essays when I was young. It was almost satisfactory.


Aloha from the Almighty Buckeyes.

Posted by Richard Tattoni at 2:40 PM No comments: