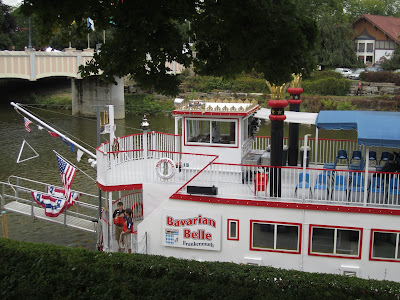 Truth be told, Trump is threatening to destroy democracy in the United States. Donald Trump runs his empire like a king and it’s politically incorrect to run the country like the king of a company. Americans don’t need Donald Trump, Donald Duck or fucking Oregon Ducks. There’s college football or computer animation. I’ll take football over a fucking cartoon.
Posted by Richard Tattoni at 8:18 PM No comments:

How Much Wood Would a Woodchuck Chuck?

What is a woodchuck? Does it exist? Does it chuck wood? Best answer: A woodchuck is a North American marmot with a heavy body and short legs. The groundhog (Marmota monax), also known as a woodchuck, or whistlepig, is a rodent belonging to the group of large ground squirrels known as marmots. The animal hibernates in the winter. Other marmots, such as the yellow-bellied and hoary marmots, live in rocky and mountainous areas. They are found as far north as Alaska, with their habitat extending southeast to Georgia. 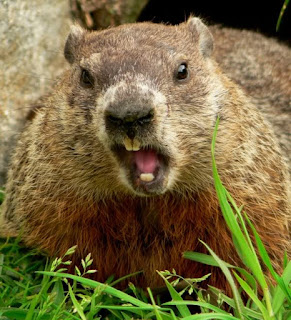 Woodchuck vs. Beaver is an interesting comparison, as it explores ground and aquatic animals. They both are rodents with ever-growing upper front incisors, but with different adaptations to the environment that they inhabit mostly. A comparison between woodchuck and beaver is worthwhile since differences must be understood between adaptations for their aquatic and terrestrial lives and many other characteristics as well.

A woodchuck would chuck wood if it fucking could chuck wood. However, a woodchuck is not a motherfucking beaver. Every crazy bastard, son of a bitch wants beaver over a lame duck. And oh, I’ve been worshipping the beaver for decades.

Do you think I’m motherfucking Ward Cleaver?
Go Beavers!
Fuck 'em Beavers,
Every chick Beaver.
And what kind of beaver
And whose beaver tail
Do you follow down Oregon’s trail?
And I don’t give a shit about a Duck,
They’re all shit out of luck.
Just another college fuck.
I want me some beaver,
Ready to heave her?
Put your dick back in your pants
Every Duck in a football stance.
Fucking cheerleaders dance!
Take back the punt
All the way for cunt.
C’mon bloody Civil War,
More beaver more.
Every prick knows,
Go Beavers go!

Don’t beat the Beaver. It’s not nice. If I haven’t said it once, I’ve said it only eleven times, you can get hurt if you’re having rough butt sex with a Beaver.

Oregon State University, be humble about your Beaver.

How much wood on me, a WoodChuck, Jerry Mathers, Tony Dow or Hugh Beaumont -- while dreaming about a teenage Barbara Billingsley in a thong dressed down hotter than the middle of June on a hot steamy Georgia night? Goddamn, I am ready for some football.

The problem with a sex crime is it starts to rhyme. I already got Life in 2011. 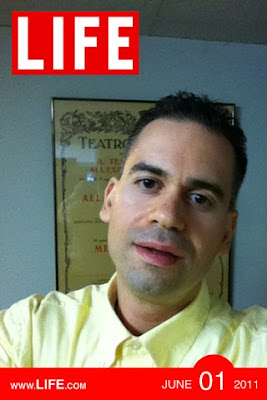 Posted by Richard Tattoni at 8:47 PM No comments:

If You Pee On Everybody, You Can't Tell Them It's Rain 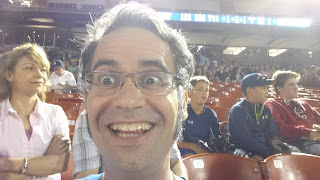 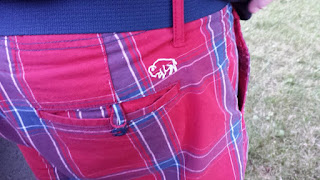 .
Donald Trump pissed people off within seconds at the Republican National Committee debate. The View co-host Whoopi Goldberg is already tired of Donald Trump's presidential campaign. Whoopi made The Wrap weeks ago. I had to fucking dust off my dictionary to look up backflip.

n., v. -flipped, -flip•ping. n.
1. a backward somersault.
2. a dive executed by somersaulting backward.
3. a comb over Donald Trump asks his barber for.
N.W.A. doesn’t stand for “Nine White Accountants” or “Nickelback Was Awesome” or “Namedropping Woody Allen.” The hip-hop biopic Straight Outta Compton, about the rap group N.W.A., hits theaters; so get your motherfucking 3-D glasses out and go see it. Until the Beavers are fed to the Wolverines, I don’t give a fuck. But Beavers don’t stop building goddammit, so get ready for the Civil War. First played in 1894, the Civil War is the American football rivalry game played annually in Oregon between Beavers and Ducks. Both schools are members of the North Division of the Pac-12 also known as college football’s top conference. Every fucking Cheerleader get ready. Every S.O.B. get ready. 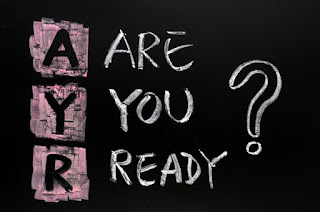 Posted by Richard Tattoni at 11:59 PM No comments: