What We’ve Got Here Is A Failure To Communicate

“When the going gets weird, the weird turn pro.” ~ Hunter S. Thomspon

Where do we manufacture dreams?

I’ve learned everything I need to know from Chelsea Handler’s Uganda Be Kidding Me, following Martha Stewart on Facebook, drawing Pluto in one easy step and writing handwritten letters to stars of Disney On Ice. To my dear, dear friends in the Americas, Happy Thanksgiving and Give Peace A Chance. 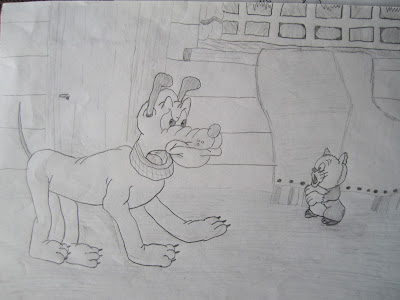 But there are more professional problems than cartoon violence or Civil War college football rivalry game. The Washington Redskins players are accusing referees of calling penalties against the team because the referees don’t like the Redskins name. The world is filled with horror, violence, pain and racial injustices from terrorism. ISIS wants us to accept that it is how it is; and ISIS wants good people to buy into demented fantasies that they’re doing something important. Cyberterrorists are a bunch of savages that are going to join the Russians and the French terrorists like the cockroaches they are.

In the heart of Burlington, I want to rid the world of the goddamn status quo and cyberterrorism and the evils plaguing society from giving us fucking sequels to An Inconvenient Truth. The world is plagued by lies, but the most powerful truth is the real commercial world. You can’t underestimate the impact of the Final Buck. Out of the blue, I’m giving you Lionheart Leaks.

The Burlington Post dropped my promotional advertising on page nine, but the Post has been all over my controversy on page eleven. It seems like small potatoes, but it blew up last week in the newspaper. My cousin auctioned off my table from the castle for $500 and I wanted it auctioned off for $600 for charity. Bubba called and told me that he would set up a date to pick up my table. I said “You can’t have it.” It was supposed to be $600 instead of $500. Bubba went to the Burlington Post and complained and we got in a big fight. I threatened to punch him out. I’ve been down and out lately since spending every last cent on Lionheart Leaks. I'm getting deeper and deeper in debt.

Christmas isn’t about what you need, it’s about what you want, and trusting your instincts to make the right choices. My choice is bringing the world Lionheart Leaks on December 1st and releasing the hardcore facts. Not even WikiLeaks can reveal true inner demons troubling our streets. I feel like I'm getting a little closer to the streets, the barking dogs and sleepless nights.

Ottis O’Toole walks the streets and he begins to explain to Johnny Electric in Installment No. 1: “Johnny Electric was the charged CEO of Lionheart Incorporated and he was a serious gambler with vices.” I’m allowing people close to me to reveal the facts about how Lionheart almost ruined my life. Sometimes I think I’m losing my mind, but no use crying over spilt milk.


And I'm not going to cry about suffering from Peter Pan Syndrome. Science Daily believes "the 'Peter Pan Syndrome' affects people who do not want or feel unable to to grow up, people with the body of an adult, but the mind of a child. The syndrome is not currently a psychopathology" or fully understood.

If you’re like me and you believe that The Little House On The Prairie TV theme song inspired John Williams to write the Star Wars theme song, then you also believe Walt Disney’s not dead, he’s frozen, and when someone thaws out the Walt, he’s going to be pretty pissed off at Oswald. 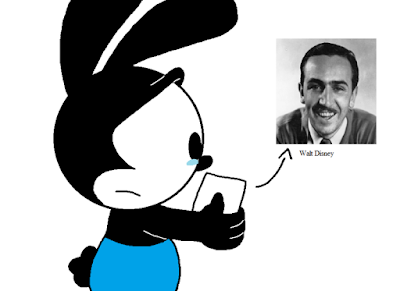 Posted by Richard Tattoni at 10:25 PM